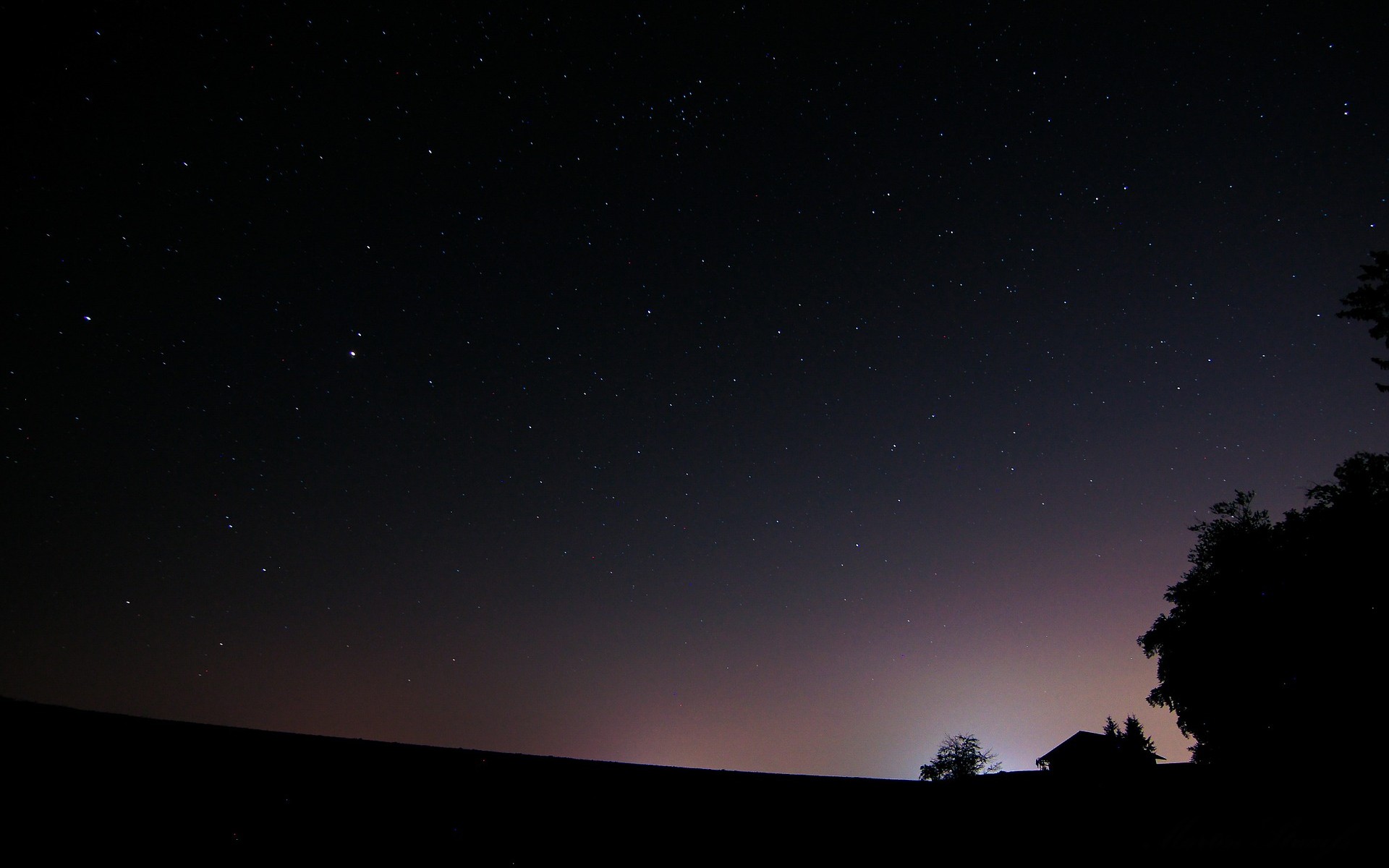 Returning to the dark side

Light pollution is a term used to describe unwanted light and we come across it in its various forms on a daily basis. From sky glow, the visible brightening of the nighttime sky over inhabited areas, to glare due to excessive and uncontrolled brightness, for example from car headlights, to light trespass, intrusive light falling where it is not intended or needed, like street lighting illuminating bedrooms. Light pollution came about and spread with the industrialisation and rapid growth of cities and industries, beginning in earnest in the early twentieth century with the development of useful electric light. Together with this urban expansion came the over illumination of our environment. Society is now at the stage where this attitude requires a reappraisal of the benefits and negative consequences of artificial light for all species, and a comprehensive agreed plan of action for the future.

In an article from the National Geographic the issue of light pollution was characterised as the easiest pollution problem to solve. The article stated that light pollution is mainly the result of bad lighting design with light shining in other directions than intended. Generally speaking I agree with that statement, as there are easy technical solutions for controlling light output, but considering the big picture the subject is much more complex than that.

Looking at the research across the variety of fields and the results, the two main problems are 1 – a general lack of knowledge/education and 2 – the fragmentation of the topic, where the issue of light pollution is often reduced to one aspect. These two issues go hand in hand. One of the biggest changes that will have to take place with time is our cultural perception of darkness and the need and want for more and more light. As awareness is growing, our society is evolving, but it will take a lot of time and effort for education and change.

As artificial light at night is a highly complex topic, we are just in the beginning stages of researching its impact on every part involved and have at this stage only gotten a glimpse into the scope of impact and context. While researching, it became obvious quite quickly how scattered the issue is across a great variety of fields reaching from astronomers, physicians, biologists, geologists, philosophers to lawyers, every single branch being involved with the issues for their subject.

Even though there are different organisations attending to the topic, getting engaged and raising awareness, they can only attend to a fraction of the issue. Furthermore the main goal of these organisations is usually the preservation of the night sky and therefore all their input and efforts are aimed towards reducing and shielding lights as much as possible, potentially neglecting and negatively impacting a well-designed lighting concept.

Whenever governments or local authorities get involved their main aspect is the energy waste, often resulting in one-sided energy-based approaches, with the main goal to save money. During interviews I conducted with different lighting designers they all agreed upon the fact that the issue of light pollution is within our responsibility. However, there are different challenges that we face. One is the lack of uniformity within our industry. There are multiple associations and organisations representing us as professionals, but the lack of a unified industry like, for example, architects, makes it very hard to impossible to have a strong voice and have a position of influence within politics and decision-making.

Another issue that is probably affected by the previous one is publicity. The field of lighting design is a relatively young one and depending on location and background, a majority of people have never heard of this job title before. They are unaware of the field of work and tasks of a lighting designer. So besides finding one strong voice uniting the industry, we need to publicise and prove the value of our knowledge and the positive impacts it can have. Artificial light at night is an act of balancing between multiple factors of need and problems it can cause. Among the problems are negative impacts on humans, animals, plants and the environment, whereas safety and the need for lighting for the nighttime economy and leisure are on the opposite side.

A third factor, which is hard to quantify is the aesthetics, the design. It is a major component as the lighting design is the element that determines the appearance of our environment at night and can influence us on an emotional level.

To ensure that future lighting schemes not only bow to energy efficiency and to having a sensitive approach towards the environment, but also present well designed spaces, we as lighting designers need to make ourselves indispensible for skillful, sensitive designs that are well balanced among the different factors. Why use a lighting designer?

The role of an independent lighting designer defies definition. How can you aptly put…

A Decade of Lighting Design

24.06.21
FIND OUT MORE
To learn more about us and our award-winning work, order our brochure
Request a brochure